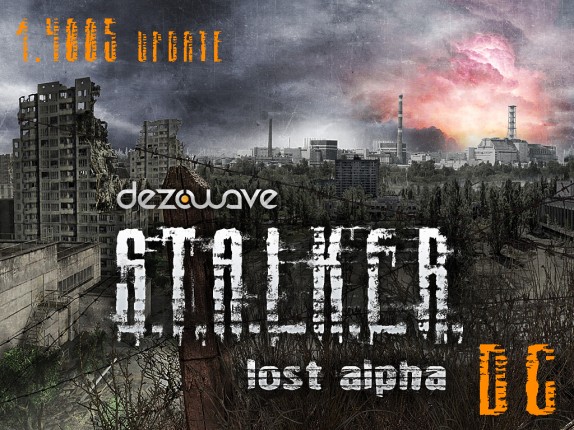 Since we are really close in releasing this long-awaited update to Lost Alpha DC, let’s talk about it a bit more. Mainly this update is more than a simple patch. It contains all previous patches, and extras as well as the base game files cleaned and polished. This means DC 1.4005 can be called a complete re-release and official repack of the game. We have been working on this update since last summer, and seeing the changes log, it’s an important milestone in the LA universe, as well as to us, the developers of this game. 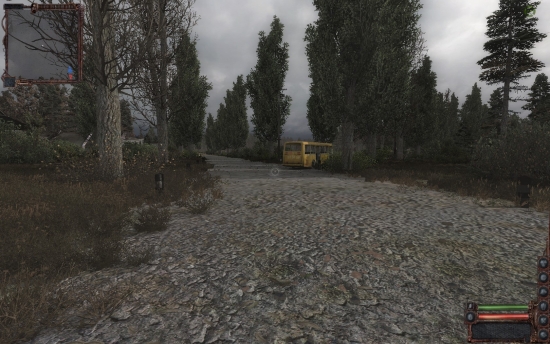 The repack got a new system structure. From now, if we recompile a level geometry, we can release it with overwriting the previous geometry, this way the size of the game will not grow drastically, as it was with the previous releases. The new upgrading system, economy and weapon physics balance will take the game to another level. Addons. Yes, we never cared much about them, but from now you’ll experience addons created by the developers of LA, which means those will be officially supported. Here is one, the long awaited weapons pack dlc, for example:

If you are interested in the project, see us on Facebook and ModDb! We are about to open a Discord chat to our backers, where we can be reached 24/8. Don’t forget to bookmark our features list too, which we update regurarly: DC 1.4005 Changeslog

December will be a heavy but interesting month, see you soon!